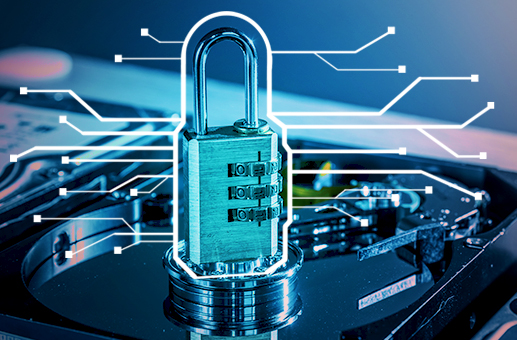 Elcomsoft Encrypted Disk Hunter is designed to help examiners and law enforcement specialists working in the field by quickly revealing if one or more encrypted volumes are present in the system. The free, portable command-line tool supports all major full-disk encryption tools including TrueCrypt/VeraCrypt, all versions of Microsoft BitLocker, PGP WDE, FileVault2, as well as LUKS, thus supporting Windows, macOS and Linux full-disk encryption tools.

If an encrypted volume is detected or if the tool discovers a driver loaded for a full-disk encryption tool, a further investigation of a live system might be needed in order to preserve evidence that could be lost if the computer was powered off.

If no obvious signs of disk encryption are found, Encrypted Disk Hunter checks the driver chain for TrueCrypt, VeraCrypt and PGP WDE drivers. If a full-disk encryption driver is recognized, the tool will report that an encrypted volume might have been used in the system, even if not currently mounted or attached.

The new tool is distributed free of charge. Encrypted Disk Hunter is available as a portable command-line tool. The tool must be launched with administrative privileges, and runs on 32-bit and 64-bit versions of Windows 7 through Windows 10, including Server editions.