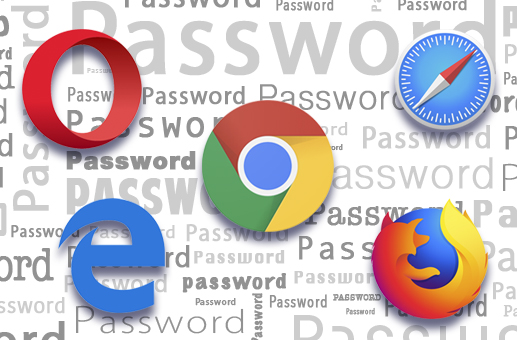 Elcomsoft Internet Password Breaker 3.10 adds the ability to extract stored passwords from the latest builds of Mozilla Firefox browser including the 64-bit edition. We’ve also added the ability to export passwords into XML format, and improved the creation of wordlist-style text files for dictionary attacks.

Elcomsoft Internet Password Breaker receives an update to add compatibility with the latest builds of Mozilla Firefox, including the 64-bit edition. The new release can extract passwords saved by Firefox users in both 32-bit and 64-bit versions of Windows. In addition, the new release can export passwords into an XML-compliant file.

Elcomsoft Internet Password Breaker 3.10 comes with a feature allowing experts to export all extracted passwords into a wordlist-style text file for dictionary attacks. These highly targeted dictionaries can improve the quality of attacks carried by Elcomsoft Distributed Password Recovery and similar tools, significantly increasing the chance of successful recovery.

The updated Elcomsoft Internet Password Breaker can harvest users’ cached passwords with a single click, saving the result into a wordlist-style text file that can be used as a custom dictionary with Elcomsoft and third-party password recovery tools. Using a targeted dictionary that consists of the user’s existing passwords can tremendously increase the chance of success when breaking strong encryption. Applying basic mutations to extracted passwords can boost success rates to 70 per cent of more.

The iPhone Upgrade: How to Back Up and Restore iOS Devices Without Losing Data