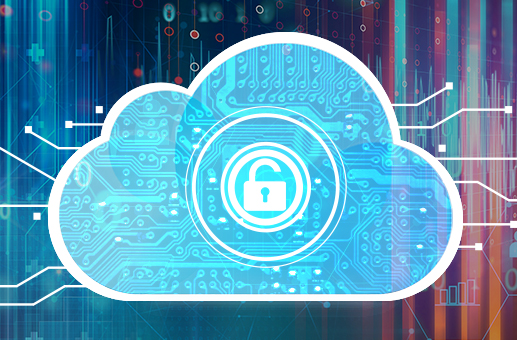 The last major release added a new iCloud authentication method. Once an expert has access to the user’s iOS device such as an iPhone or iPad that is signed in to their Apple ID at the time of extraction, they can use that device instead of the login and password to extract everything from the user’s iCloud account including end-to-end encrypted data.

Elcomsoft Phone Breaker is the only tool on the market that can recover many end-to-end encrypted categories including the user’s passwords from iCloud Keychain, iCloud Messages, Health, Screen Time, Maps, and more.