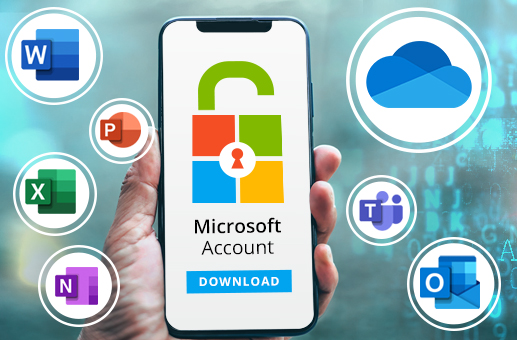 Elcomsoft Phone Breaker 9.70 extends support for Microsoft account extraction, while Elcomsoft Phone Viewer fixes a number of issues reported in prior releases. The update adds the ability to download OneDrive files and extract and analyze activities from the Windows 10 Timeline. The complete list of improvements and fixes is available in the Release Notes below.

Windows Timeline is a feature that first appeared in the Windows 10 April 2018 Update. The feature enhances Task View to display history of the user’s past activities. The Timeline contains historical information about the user’s launched applications, searches, documents and Web browsing history. Along with Windows jumplists, the feature is little known and rarely disabled, giving a valuable insight into the history of system’s usage. In addition, Account Activity (account sign-in) data is extracted.

Elcomsoft Phone Breaker 9.70 and Elcomsoft Phone Viewer 5.30 can now download files from the user’s OneDrive storage. The downloaded files include the content of OneDrive Vault, which is a protected cloud storage for keeping the most sensitive kinds of information. In addition, the tool can obtain metadata for files that have been recently deleted from OneDrive.