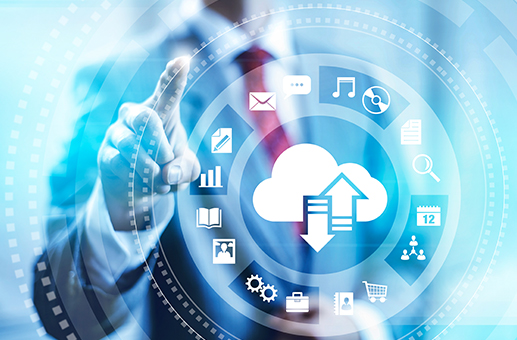 Elcomsoft Cloud Explorer 2.25 is a bug fix and maintenance release with major improvements under the hood. The major change in this version is the brand new and completely reworked authentication algorithm we implemented for signing in to users’ Google accounts. The new authentication algorithm is based on the sign in process utilized by Android devices as opposed to Web-based sign in used in earlier releases.

There are still some known limitations in the initial release of the new authentication algorithm that were carried over from the older sign in process. We still don’t have support for accounts participating in the Google Advanced Protection Program, and we are still working on integrating support for accounts using FIDO2-based two-factor authentication (YubiKey and similar devices). In addition, you may be unable to use Google Prompt for passing two-factor authentication on some specific accounts.

Extracting passwords synced from the Google Chrome browser enables forensic access to the user’s other online accounts and even BitLocker-protected Windows 10 computers using a Microsoft Account to sign in. Access to comprehensive location history and other critical real-time evidence can be vital for investigating crime.