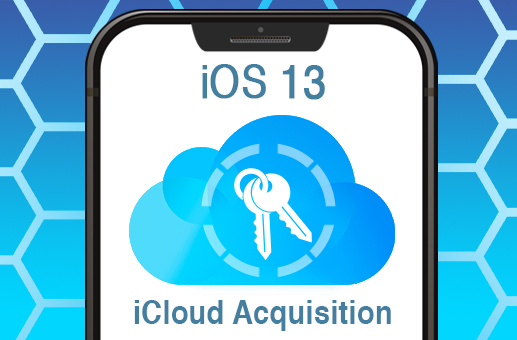 Elcomsoft Phone Breaker 9.15 is updated with support for the beta versions of iOS 13. The update gains the ability to download iCloud backups created with Apple devices running a beta version of iOS 13. Both public and developer betas of iOS 13 are supported including the new iPadOS.