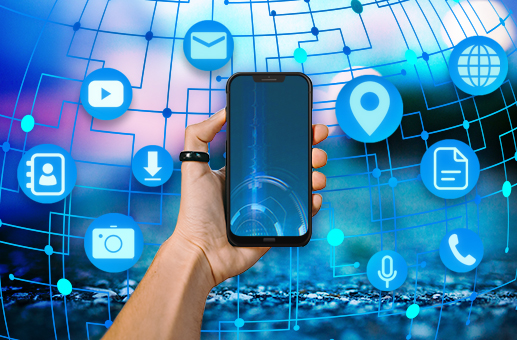 Since the introduction of the iPhone 5s, Apple’s first 64-bit iPhone, physical acquisition has never been the same. For all iPhone and iPad devices equipped with Apple’s 64-bit processors, physical acquisition is exclusively available via file system imaging. The imaging is performed on the device itself in order to bypass full-disk encryption.

GrayKey is one of the few forensic solutions that can break into locked iPhone devices and extract the content of the device. While Elcomsoft iOS Forensic Toolkit dumps the content of the file system in the TAR format, GrayKey saves iOS file system images into a compressed ZIP. Analysing GrayKey output is either a time-consuming and labour-intensive manual process requiring a high level of expertise, or requires the use of a highly sophisticated forensic suite, with nothing in between. Elcomsoft Phone Viewer 4.30 offers a lightweight and convenient third option, enabling fast and easy analysis of evidence extracted by GrayKey.

The default download link on Apple’s Web site now steers Windows 10 users directly to Microsoft Store, making the Microsoft Store version the default edition of iTunes. The new iTunes app follows the same path conventions as other Microsoft Store apps. As a result, local backups made with this version of iTunes are stored on the users’ computers in a very different place compared to the stand-alone edition.