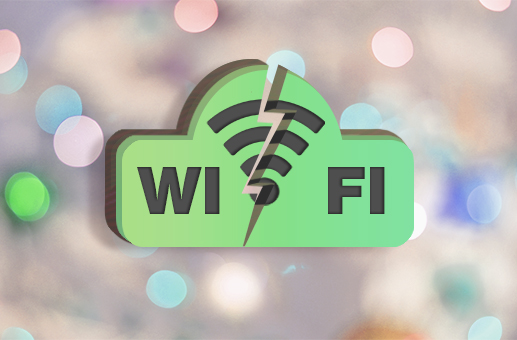 Elcomsoft Wireless Security Auditor 7.11 expands the range of available attacks, adding a new hybrid attack that breaks passwords containing dictionary words faster by targeting the human factor. It is no secret that users tend to overcome overly strict corporate security policies dictating certain complexity requirements by choosing passwords based on natural dictionary words. Such passwords are easier to remember, and so they are employed by the majority of users. “Password1#” or “Password1966$” are two common examples of passwords adhering to the formal complexity requirements of an average security policy, yet being extremely insecure in practice.

Elcomsoft Wireless Security Auditor 7.11 adds a range of highly intelligent attacks based on the knowledge of human nature. These automated attacks are based on dictionaries of natural language and accompanied by select mutations, adding variations that are most frequently picked by computer users. The new smart attacks allow Elcomsoft Wireless Security Auditor breaking even the longest and most complex passwords, with the exception of completely random ones.

In this release, the built-in NDIS driver gets Microsoft approval and receives a Microsoft digital signature, enabling full compatibility and seamless installation to computers running the latest Windows 10 builds.