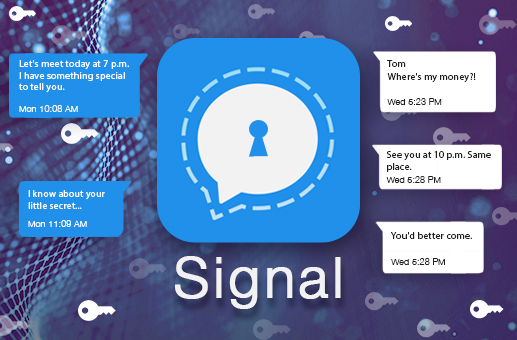 Elcomsoft Phone Viewer can now recover and display Restrictions and Screen Time passwords when analysing iOS local backups. In addition, EPV 4.60 decrypts and displays conversation histories in Signal, one of the world’s most secure messaging apps.

What you need: a local (iTunes) backup without a password or with a known password, or a cloud backup. Restriction passwords can be also extracted from the iOS file system image (physical acquisition).

What you need: a local (iTunes) backup with a known password.

Signal is one of the most secure instant messaging apps. Signal conversation history is never saved to iCloud or backed up with iTunes. There is no cloud-based synchronization either. The working database can be extracted from a file system image obtained via physical acquisition; however, the conversation history (except attachments) is securely encrypted with a custom algorithm and a random encryption key. The encryption key itself is protected with “this device only” attribute; it can be only extracted from the keychain via physical acquisition.

We’ve been able to extract the key and decrypt Signal working database. You must use Elcomsoft iOS Forensic Toolkit to perform physical extraction (file system + keychain) of the device.

Once the database is decrypted, EPV 4.60 offers experts access to the user’s Signal account info, call logs, conversations and attachments.